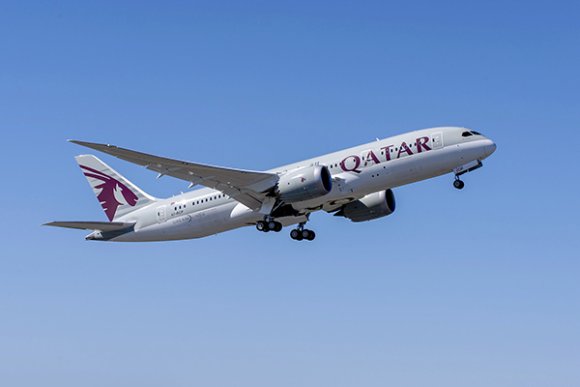 Sharjah in the United Arab Emirates is being restored to Qatar Airways’ network after a four-year absence.

The airline last served the emirate in June 2017—prior to the UAE, Saudi Arabia, Bahrain and Egypt severing diplomatic relations with Qatar. However, the oneworld alliance member will return to the destination in July, seven months after the blockade was lifted.

Since the restoration of diplomatic ties, Sharjah becomes the third destination in the UAE to be reinstated alongside Dubai International (DXB) and Abu Dhabi (AUH). DXB returned to the airline’s network on Jan. 27 with double-daily flights, with a 1X-daily AUH service starting a day later.

Prior to the blockade, Qatar Airways served five points within the UAE, flying to Dubai Al Maktoum (DWC) and Ras al Khaimah (RKT), in addition to SHJ, DXB and AUH.

The UAE was also Qatar Airways’ largest market by weekly flight frequencies. About 8.8% of all departing flights from DOH were bound for destinations in the country.

The latest OAG data shows that the carrier plans to offer about 14,500 two-way weekly seats on Qatar-UAE routes by early July 2021. This represents about 2.3% of overall capacity.

The blockade started in June 2017 when the UAE, Saudi Arabia, Bahrain and Egypt accused Qatar of supporting terrorism and destabilizing the region—an accusation vehemently rejected by Qatar.

As part of the blockade, the four countries restricted airspace for all Qatari-registered aircraft. This had major consequences for Qatar Airways, which was forced to drop 18 destinations in from its network.