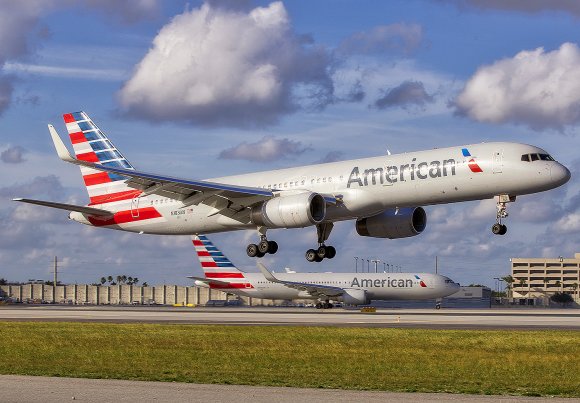 Capacity increased by more than 4 million seats last week (w/c May 31, 2021) compared with the previous seven days, taking the total number of seats worldwide to 67.9 million. The figure—which is the highest since mid-March 2020—means global capacity has almost recovered to 60% of 2019 levels.

At a regional level, Europe recorded the largest week-on-week expansion, with in excess of 2.3 million departure seats added the airline schedules. This equated to growth of 22.8% compared with the previous week. Italy, Spain, Russia and Turkey were among the standout performers.

North America ranked as the second biggest growth region in numerical terms, adding 1.1 million departure seats week-on-week. More than 95% of these seats were on routes from and within the US. Overall, capacity in the US market now stands at 17.6 million weekly seats—approximately 78.9% of the number available in 2019.