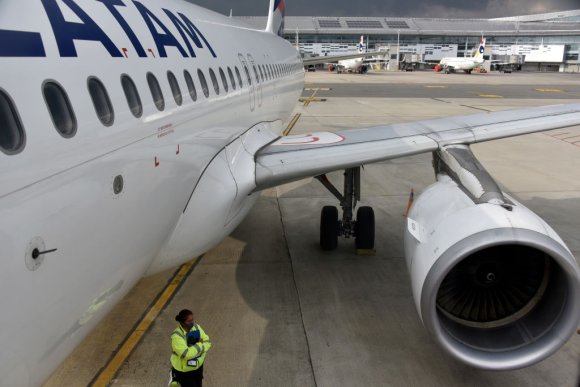 LATAM Airlines Colombia is planning to ramp up domestic capacity with the launch of two new routes and frequency increases on a further eight.

The carrier said the expansion would result in a 20% capacity increase during July, taking the total number of seats available on domestic routes back to pre-pandemic levels.

From Medellín (MDE), the airline will start a 7X-weekly service to Cúcuta (CUC) from July 1, with a 4X-weekly route to Bucaramanga (BGA) beginning in August. Frequencies will also be gradually increased on eight routes from MDE and Cali (CLO).

LATAM Airlines Colombia CEO Santiago Álvarez said the network expansion was part of a wider investment strategy planned for the second half of 2021 that includes the addition of three Airbus A320 aircraft to the carrier’s fleet.

He added the market in Colombia offered “an unprecedented opportunity for growth.”

According to the latest data provided by OAG Schedules Analyser, LATAM Airlines Colombia plans to offer about 668,400 domestic seats in July, rising to 723,000 in August. This compares with 688,700 during July 2019 and 676,400 the following month.

“We want to be allies of society and be a true agent of change towards a more responsible and sustainable future in the long term,” Álvarez said.