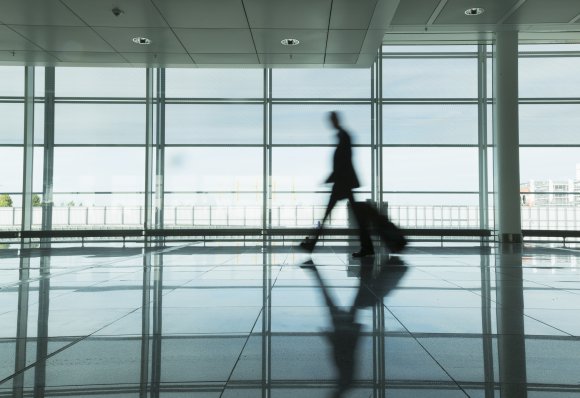 "All the airlines which were temporarily relocated to Terminal 2 will move back there, except for Eurowings, which will remain in Terminal 2 for the time being," MUC said in a statement.

One of those airlines returning to Terminal 1 will be Lufthansa, which "will step by step expand its long-haul services from Munich again," MUC stated. "In July, the airline will resume its North American routes to Boston (BOS), New York (JFK), Charlotte (CLT) and Vancouver (YVR)."

"This will bring the total number of long-haul connections offered by Lufthansa from Munich to 13, all operated by Airbus A350 aircraft," MUC said in statement. "United Airlines has resumed its scheduled service to San Francisco (SFO) and will increase its routes to Washington (IAD) and Chicago (ORD) to a daily operation before the end of June. From the beginning of July, United will also reinstate its flights from Munich to Newark (EWR)."