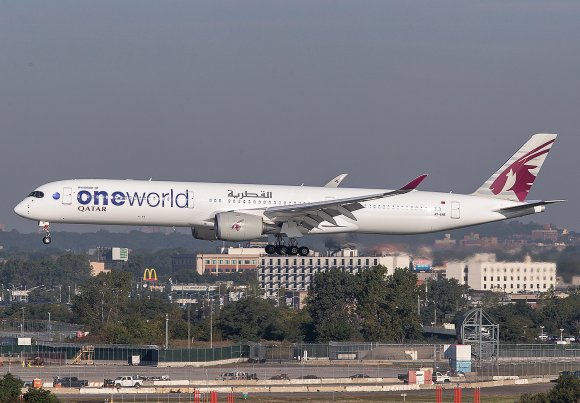 Alaska Airlines and Qatar Airways have formally applied to the US Transportation Department (DOT) to begin a codeshare partnership that will open up new markets for passengers flying to the US from the Gulf state.

The proposed agreement between the oneworld alliance partners covers more than 160 routes in Seattle-based Alaska Airlines’ domestic and international network, as well as services operated by Horizon Air and SkyWest Airlines.

The application comes less than three months since Alaska Airlines joined oneworld and just days after the carrier confirmed that a partnership with the non-aligned Emirates would come to an end on July 31 after almost a decade.

At the time of the Emirates announcement, Alaska Airlines said that passengers could instead fly on Qatar Airways with mileage earnings and redemptions.

Writing in the request to the DOT, Alaska Airlines said the plans were in the public interest as they provided additional travel options between Qatar, the US and third countries.

“The codeshare services proposed in this application will also enhance the joint applicants’ and Qatar Airways’ ability to compete in these markets,” the application added.

The codeshare services proposed cover an initial 166 routes operated by Alaska Airlines, Horizon Air and SkyWest Airlines to domestic points in the US, as well as to international destinations in Canada, Mexico, Costa Rica and Belize.

Speaking at Routes Reconnected in December 2020, Alaska Airlines CEO Brad Tilden the carrier’s entry to oneworld was necessary to give customers access to the kind of network scale that matches competitors’ offerings in major markets such as SEA and LAX.

He also noted that while Alaska flies to 100 cities out of SEA, for example, “we don’t fly widebodies at all.” With entrance into oneworld, “we can go into the biggest corporate accounts in Seattle, a Microsoft, and offer them access to a global network.”