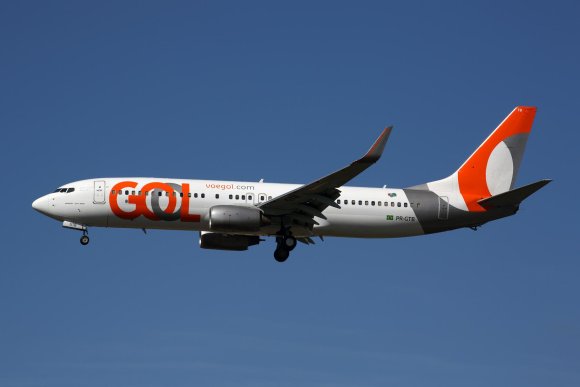 GOL described the acquisition as “an unparalleled market opportunity for rational consolidation in the Brazilian aviation market” that reflects the company’s “ongoing commitment to expanding the demand for passenger air transportation in Brazil.”

“Over the past year, we have consistently emphasized that GOL is well-positioned for growth in the post-pandemic cycle, due to prudent financial management and a proven efficient operating model that differentiates us in the market,” GOL CEO Paulo Kakinoff said in a statement.

“This add-on acquisition is a significant step in our strategy of expanding network and capacity, as we look to revitalize air travel demand among leisure and business passengers."

MAP, founded in 2011, operates a fleet of seven 70-seat ATR-72s on routes from Manaus International Airport (MAU) to Brazil’s Amazon region, and from Sau Paolo-Congonhas Airport (CGH) to the country’s south and southeast regions.

GOL said the acquisition will strengthen its leading position at both airports, and allow it to grow approximately 10% at CGH, the country’s largest domestic airport, with the addition of 26 flights per day.

With the growth at CGH, Gol will be able to better serve “historically underserved domestic markets” as restrictions from the COVID-19 pandemic are eased, GOL said. The carrier has plans to substitute MAP’s ATRs with larger and more-efficient Boeing 737-700s, which it said will “provide a substantially higher number of seats per flight than currently available by MAP” in the regions it serves.

“The company is investing even more in the regional air transportation market with an emphasis on Brazil’s Amazon region, supporting local economic growth and strengthening our operations at Congonhas Airport,” Kakinoff said.

News of the planned acquisition comes as the Brazilian air travel recovery remains challenged by slow vaccination rates, with just 20% of the country’s adult population having received at least one vaccine dose as of June 1, according to Bloomberg Intelligence analyst George Ferguson. Schedule data provided by Ferguson shows GOL’s 2021 second-quarter capacity down 60% from 2019 levels, with Brazil’s second-largest carrier, LATAM, down 53%.