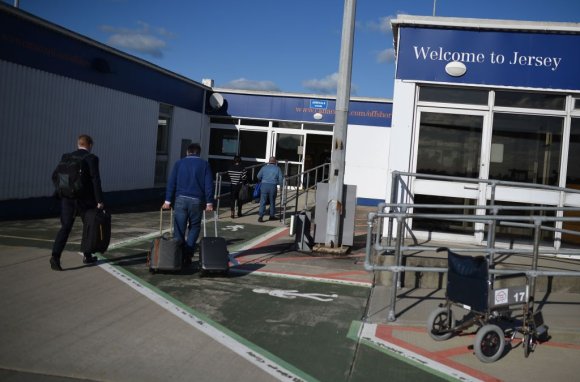 Wizz Air is moving into the UK domestic market for the first time with the launch of two routes to Jersey (JER), from Doncaster Sheffield (DSA) and Cardiff (CWL).

The Hungarian ULCC’s UK-based subsidiary will begin service on July 9, offering 2X-weekly flights on each route. Service will be on Mondays and Fridays.

Both routes were previously operated by defunct regional carrier Flybe and have remained unserved since the airline’s demise. OAG Schedules Analyser data shows DSA-JER was served by Flybe until October 2019 with a daily flight using Embraer 175 aircraft. The airline operated CWL-JER right up until its administration in March 2020, latterly offering two flights per week on board Dash 8-400s.

Jersey is the largest of the Channel Islands between England and France and is known for its beaches, cliffside walking trails, inland valleys and historic castles. The island is a popular vacation destination during the summer months and it is clear that Wizz is hoping to tap into that leisure demand, given that many traditional international holiday resorts for UK travelers remain on the government’s red and amber travel lists.

Figures provided by Sabre Market Intelligence show that O&D traffic between the Doncaster Sheffield catchment area and Jersey totaled 28,618 two-way passengers in 2019, which represented a reduction of 9.9% on the previous 12 months. However, the fall can be attributed to Flybe reducing nonstop capacity by about 8.7% during the year.

Although Wizz Air UK will not face any direct competition on the DSA-JER route, Jet2.com will in July operate 3X-weekly flights to JER from Leeds Bradford (LBA), located around 60 km away from DSA. Eastern Airways will also provide a weekly service from Humberside (HUY), which is also about 60 km from DSA.