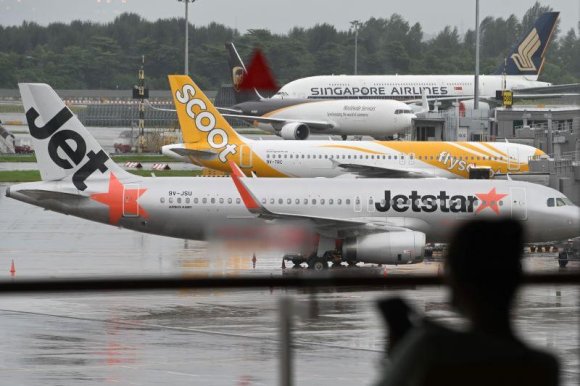 Australia and Singapore have formally agreed to work towards a travel bubble between their countries, although a timeline for launching such an arrangement was not put forward.

The prime ministers of the two countries issued a statement regarding a travel bubble as part of the sixth Australia-Singapore Leaders’ Meeting in Singapore. While the countries have previously held discussions regarding a bubble, the latest statement is the most formal commitment they have made.

In the joint statement, the prime ministers “committed to resuming two-way cross-border travel when the public health situation in both countries permits.” The leaders cited “ongoing discussions” between government officials “to identify detailed operational requirements for COVID-19-safe travel, including discussions on health and vaccination certificates.” The countries will also cooperate on allowing Singaporean students to return to Australia to study.

Singapore already allows travelers from Australia (except the state of Victoria) to enter the country without the need for quarantine if they pass a COVID-19 test. However, this is only a one-way arrangement, as Australia has not yet reciprocated.

Resuming travel between the countries would be particularly significant for Singapore Airlines, as Australia was its largest overseas market in terms of capacity before the pandemic, and is still its top market as of June 10.

Singapore reached an agreement with Hong Kong in November 2020 to form a two-way travel bubble between the countries. However, the launch date has been repeatedly postponed due to outbreaks of COVID-19 cases. The latest delay is due to clusters of infections in Singapore. The two governments on June 10 announced that they will “review the situation in early July, before making a decision on the target launch dates.”

Australia already has a two-way travel bubble established with New Zealand. The arrangement has been occasionally suspended for certain city pairs due to COVID-19 outbreaks. Currently, the bubble has been suspended for travel from the Australian state of Victoria to New Zealand, and will be reviewed on June 16.

The Australian government has also extended restrictions on outbound international travel by Australian residents by three months to Sept. 17. However, the restrictions do not include travel bubble markets.