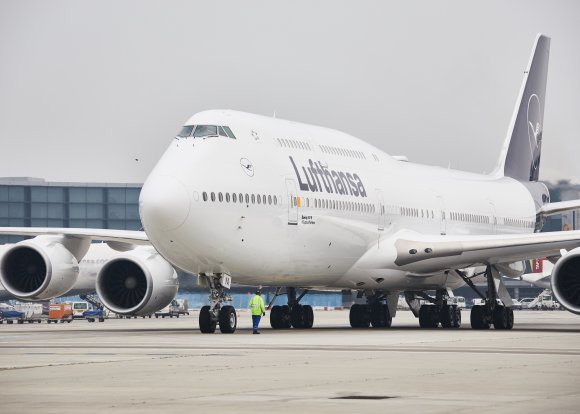 Germany’s Lufthansa is responding to a significant increase in demand for flights to the vacation destination of Palma de Mallorca (PMI) by flying widebody from both Frankfurt (FRA) and Munich (MUC).

The carrier said it has taken the “extraordinary measures” after a spike in bookings to the Spanish island between April and early June.

Spain reopened its borders to vaccinated tourists from June 7 and has recently launched a campaign entitled ‘You deserve Spain’ (Te mereces España), designed to lure back tourists from key markets such as Germany.

From Frankfurt, Lufthansa plans to deploy a Boeing 747-8 to PMI on July 17 and for an additional three Saturdays on July 24, July 31 and Aug. 7. The aircraft—the largest that the Star Alliance member is currently operating—will offer 364 seats instead of the 215 offered by the Airbus A321 which usually flies the route.