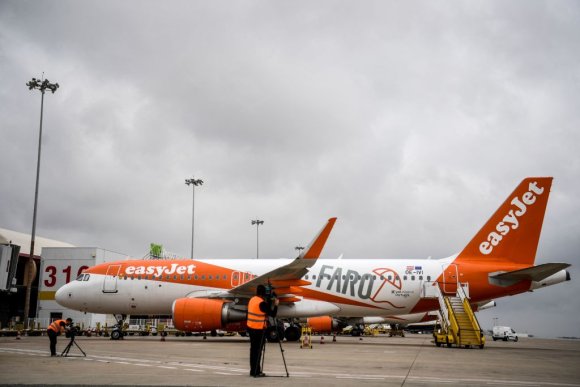 UK-based LCC easyJet has opened its new seasonal base in Faro, bringing its footprint in Portugal to three bases.

Operations commenced at Faro Airport (FAO) in the Algarve region on June 1 and will run throughout the summer season in future years.

Three easyJet aircraft will be stationed at the base, operating 21 routes from Faro. The LCC already has bases in Lisbon (LIS) and Porto (OPO), which opened in 2012 and 2015 respectively.

Five new routes from FAO will be launched as part of the move to Lille (LIL), Luxembourg (LUX), Munich (MUC), Toulouse (TLS) and Zurich (ZRH).

“We are in the process of recovery, and opening this seasonal base allows us to respond positively to the resilient and growing demand that is expected across Europe over the summer months," easyJet CEO Johan Lundgren said June 15.

“We want to continue to contribute to the local economy and are pleased to have been able to create more than 100 jobs at this new base and look forward to welcoming more customers to the Algarve this summer and beyond.”