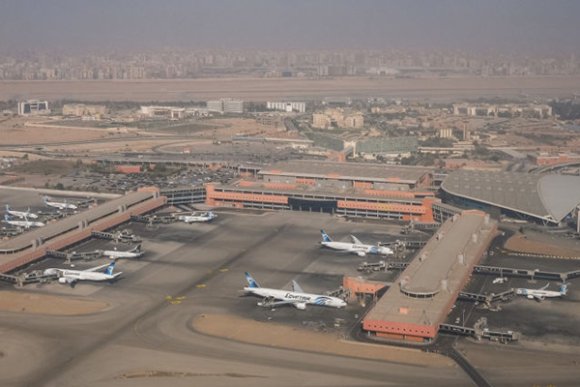 Air Canada has inaugurated year-round flights between Montreal (YUL) and Cairo (CAI), which has become the airline’s second destination in North Africa. The carrier is offering three flights per week on a 255-seat Boeing 787-8 featuring three cabins.

Flights from YUL will depart at 5.50 p.m. on Tuesdays, Thursdays and Saturdays, arriving in CAI at 10.15 a.m. the following day. The return leg leaves Egypt’s capital at 12 p.m. on Wednesdays, Fridays and Sundays and returns to Montreal at 5 p.m.

Air Canada will codeshare on the route with fellow Star Alliance partner Egyptair. The flights to CAI have been timed to allow onward connections on Egyptair’s domestic network to Aswan (ASW), Hurghada (HRG), Luxor (LXR) and Sharm El Sheikh(SSH), as well as international routes to Bahrain (BAH) and Amman (AMM).

The launch of the YUL-CAI route is designed to appeal to the large North African community established in Montreal. According to the 2011 Census, there were 73,250 Canadian citizens who were born in Egypt, most of whom are settled in Montreal, Toronto and Vancouver. Montreal is also home to the Little Maghreb neighborhood, populated by people of Algerian, Moroccan and Tunisian ancestry.

Sabre Market Intelligence data shows that O&D traffic between Montreal and Cairo totaled 33,900 two-way passengers in 2019, a rise of 22.9% on the previous 12 months. Given there were no nonstop services, Casablanca (CMN) was the biggest one-stop market, followed by Frankfurt (FRA) and Paris Charles de Gaulle (CDG).

Air Canada currently serves YUL-CMN 3X-weekly, while Royal Air Maroc offers nine flights per week between the destinations. Egyptair is the only other carrier serving the Canada-Egypt market nonstop, offering a 3X-weekly route between CAI and Toronto (YYZ).