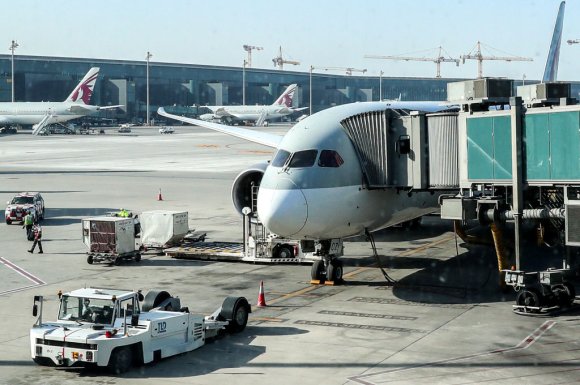 Qatar Airways is further expanding its network in Africa with the addition of destinations in Zambia and Zimbabwe long-served by rival Emirates.

Flights from Doha (DOH) to Lusaka (LUN) and onwards to Harare (HRE) will begin on Aug. 6 onboard Boeing 787 aircraft. The route will operate three times per week on Wednesdays, Fridays and Sundays.

“Africa continues to be an area of strong growth for Qatar Airways and launching this service will support the development of the economy and tourism sector in both countries,” Qatar Airways CEO Akbar Al Baker said.

With the addition of LUN and HRE, Qatar Airways will operate more than 100 weekly flights to 27 destinations in Africa.

The oneworld alliance member said the launch of Lusaka and Harare also supports increased demand for trade between Zambia and Zimbabwe and destinations on its network such as London, Frankfurt and New York, and from multiple points in China. Each service will have a total of 30 tons of cargo capacity.

Qatar Airways’ VP for Africa Hendrik Du Preez told Routes in May that the end of the blockade has opened up new opportunities for the airline on the continent.