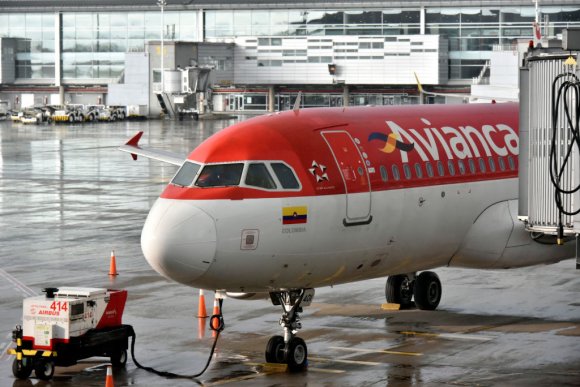 Avianca has resumed international service from Colombia’s capital Bogota (BOG) to seven destinations, with another city returning in July.

The carrier has restarted flights to Fort Lauderdale (FLL), Washington Dulles (IAD) and Los Angeles (LAX) in the US, alongside Panama City (PTY) in Panama, San Juan (SJU) in Puerto Rico and Santa Cruz Viru Viru (VVI) in Bolivia.

Additionally, flights from BOG to Sao Paulo Guarulhos (GRU) in Brazil return next month, operating daily from July 1. Other international routes that have returned include San Salvador (SAL) to PTY, and from Guatemala City (GUA) to Tegucigalpa (TGU).

The resumptions come as OAG Schedules Analyser data shows Avianca is planning to start five new routes in July. Starting on July 1, Medellin (MDE)-Punta Cana (PUJ) will be 4X-weekly, San Salvador-Ontario (ONT) will be 3X-weekly and San Jose (SJO)-Miami (MIA) will be 7X-weekly.

MDE-Cancun (CUN) begins a day later and will be 3X-weekly, while Cali (CLO)-Orlando (MCO) starts July 15 with 2X-weekly flights. All five new routes will be operated using either Airbus A319s or A320s.

As well as growing its international network, Avianca plans to offer 1.07 million seats across its domestic network in Colombia in July 2021, up from 910,000 during May. The July figure compares with 1.7 million seats during the same month two years ago.