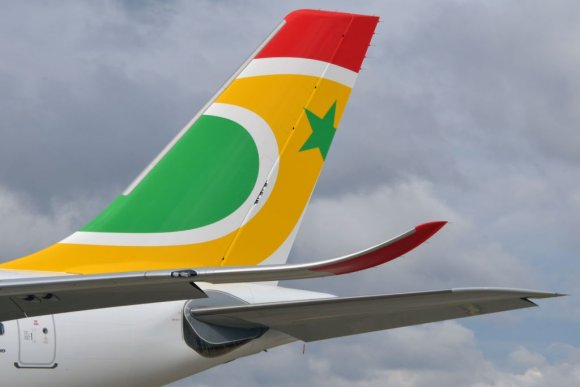 As part of its plans to connect major West African cities with Senegal to feed its intercontinental network, Air Senegal is launching a new 4X-weekly route to Freetown in Sierra Leone.

Flights from Dakar’s Blaise Diagne International (DSS) to Freetown (FNA) will operate via Banjul (BJL) in Gambia, starting Aug. 2. Service will be on Mondays, Wednesdays, Fridays and Saturdays using Airbus A319s, equipped with 12 business class seats and 108 in economy.

The schedule has been times so passengers can connect via DSS to points in Europe and North Africa, including Paris Charles de Gaulle (CDG), Marseille (MRS), Milan Malpensa (MXP) and Casablanca (CMN), which each depart between 12.15 a.m. and 12.35 a.m.

OAG Schedules Analyser data shows that Air Senegal will compete with regional carrier Transair Senegal, which offers three flights per week between Dakar and Freetown via Conakry (CKY) in Guinea using Embraer ERJ145s. Transair Senegal has been the only operator of service since Mauritania Airlines exited the market in December 2019.

Air Senegal currently operates a fleet of seven aircraft to 19 destinations in Africa and Europe from its primary hub in Dakar. The new West Africa route comes as the airline gears up to begin a first service to the US in September.

The state-owned carrier intends to introduce a route between DSS and Washington Dulles (IAD) via New York john F Kennedy (JFK). Service will be 2X-weekly on Wednesdays and Saturdays using Airbus A330-900s from Sept. 2.