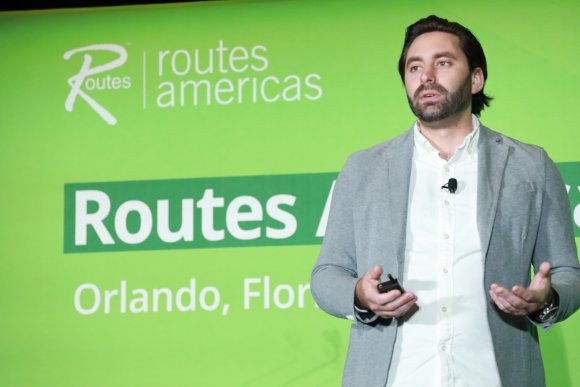 JetBlue aims to offer 300 flights a day from New York by consolidating its JFK base and expanding at other airports that serve the city.

In June 2021 JetBlue offered 199 flights per day on average from New York, just under the 205 flights available per day in the same month of 2019.

“We are making moves over the place in New York,” said Lusso. “You've seen us grow a lot in Newark (EWR), which for us is a natural extension of our broader New York City strategy.”

The size of the city offers clear delineation in its catchment areas and as a result “Newark has a ton of potential” for further growth following JetBlue’s recent transcontinental, Florida and VFR additions.

In addition, JetBlue is “really excited about La Guardia” growth, having been “historically capped at a fairly small number of slot pairs.”

“We’re excited to grow there again, replicating the success of our strategy in JFK and Newark,” he said. “Combining that with American’s strength in the corporate markets we think we can really be a powerful competitor there.”

Lusso also reaffirmed JetBlue’s desire to explore transatlantic markets beyond London, which is due to start this year with flights from JFK to London’s Heathrow (LHR) and Gatwick (LGW).

The carrier’s A321LR aircraft, which will be deployed on the London routes, will also allow for JetBlue to reach airports in “a couple of other stations”.