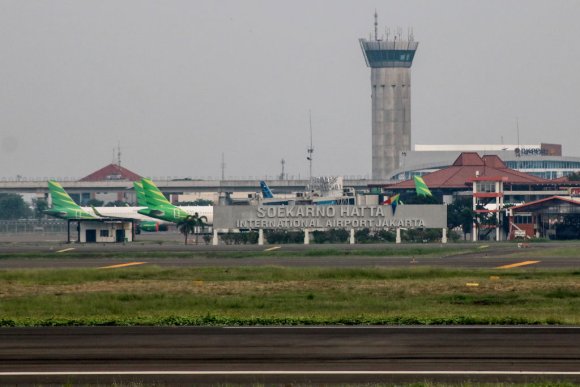 Indonesian LCC Super Air Jet (SAJ) has secured its air operator’s certificate (AOC), paving the way for the launch of 10 destinations from the country’s capital Jakarta.

“With the completion of all stages of certification for SAJ, SAJ is declared to have fulfilled all technical and safety requirements as an air operator certificate holder,” Indonesia’s directorate general of civil aviation Novie Riyanto said in a statement.

Although booking is currently unavailable, the carrier intends to fly from Jakarta’s Soekarno–Hatta International (CGK) to 10 domestic destinations.

Super Air Jet’s planned focus on the domestic market comes as Indonesia’s borders remain closed to all non-Indonesian travelers, barring a few exceptions. The country is currently battling a new wave of COVID-19 infections, with the total number of recorded cases having now passed the two million mark.

According to data provided by OAG Schedules Analyser, there are fewer than 44,000 international weekly departure seats available from Indonesia this week (w/c June 28, 2021) compared with 465,000 during the same week two years ago.

The country’s domestic aviation market is holding up better, however, with 1.7 million seats currently on offer. This is equivalent to 68% of the available number at this time in 2019.