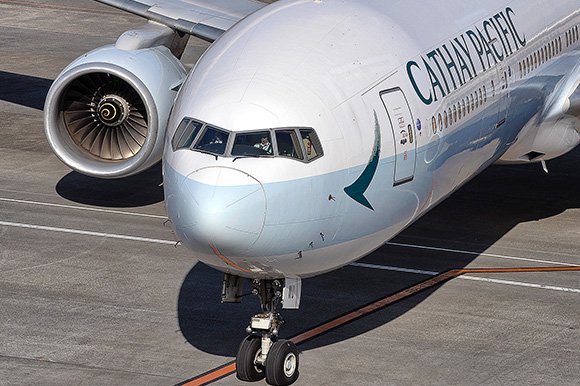 Hong Kong's Cathay Pacific plans to increase its passenger capacity over the next few months as some cross-border travel restrictions are eased.

The airline expects demand to increase in August in particular, boosted by students traveling between China and the US and Europe, Ronald Lam, Cathay’s chief customer and commercial officer, said during an investor briefing.

Cathay’s predictions are partly predicated on the Hong Kong government’s recent easing of quarantine requirements for certain markets. This was “very welcome news for us” and should lead to incremental demand gains, Lam said.

There should also be more progress on forming cross-border travel bubbles by the fourth quarter, according to Lam. He predicted that the proposed bubble between Hong Kong and Singapore may be operational by then. The Hong Kong government is also in discussions regarding the further opening of travel with the Chinese mainland.

Cathay and its subsidiaries have taken delivery of three passenger aircraft and two freighters this year while returning five leased aircraft, giving it a group fleet total of 239 aircraft, Chief Financial Officer Rebecca Sharpe said. Of these, 89 were parked in long-term storage as of May 31.

Cathay is still in negotiations about the revised delivery timeline for its Boeing 777-9 orders, Sharpe said. This will be affected by the manufacturer’s recent announcement that entry into service for this model will be delayed until the latter part of 2023.

The airline has already negotiated delivery deferrals with Airbus. The airline’s A350 orders that were originally due in 2020 and 2021 will be pushed back as far as 2023 in some cases. Cathay’s A321neo orders were due to be all delivered by 2023, but after the revision they are now scheduled to be delivered by 2025.