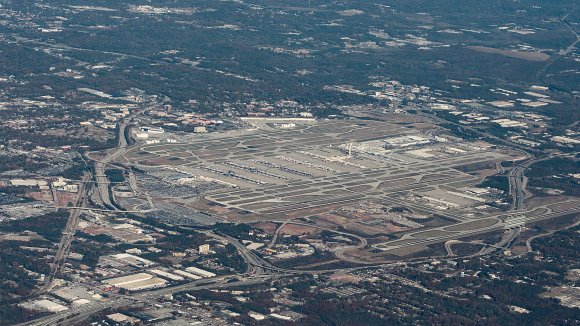 Global capacity increased 2.2% last week (w/c June 21, 2021) compared with the previous seven days, taking the total number of seats worldwide to 72.4 million. The figure means the market has now recovered to 62.1% of the size it was at this time two years ago.

All world regions again reported capacity growth, with Europe once again the strongest performer. The European market expanded by 6.3% week-on-week as airlines added almost 900,000 departure seats to their schedules.

On a country-by-country basis, Vietnam topped the list for the largest number seats added in numerical terms, with the country’s market increasing by 300,000 seats between June 14 and June 21.

At the other end of the scale, Indonesia’s market contracted the most as COVID-19 cases continue to rise. The UK’s market also lost nearly 70,000 departure seats following changes to the government’s travel list.