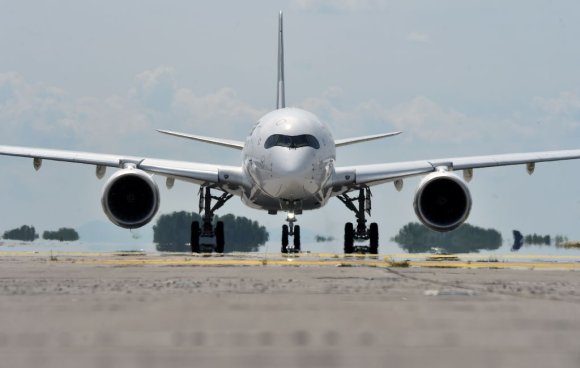 Lufthansa is adding flights between Munich (MUC) and Dubai (DXB) this winter—a route last served by the carrier in April 2016.

The seasonal service starts on Oct. 1 through April 23, 2022, operating three times per week onboard Airbus A350-900 aircraft.

The planned launch of Lufthansa’s new route comes as Dubai prepares to host Expo 2020 Dubai—a World Expo originally scheduled to take place last year but delayed by the pandemic. The event will now take place from Oct. 1 through March 31, 2022.

Munich-Dubai was a regular fixture of Lufthansa’s network from 2003 to 2016 but the Star Alliance member suspended the route shortly after Emirates increased its frequencies to 3X-daily.

In late June, Lufthansa announced plans to reactivate five A340-600 aircraft next year, allowing it to offer a first-class cabin on selected routes from MUC.

Commencing in summer 2022, the A340-600 will fly primarily to in North American and Asian destinations. The airline said the decision to reactivate these aircraft is due to growing premium demand, for business as well as leisure travel.

Before the COVID-19 crisis, the Lufthansa A340-600 fleet consisted of 17 aircraft. Twelve are now are in the process of being sold.