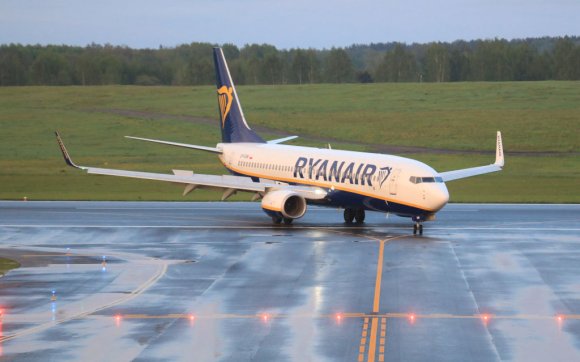 The US Transportation Department (DOT) has tentatively prohibited the sale of flight tickets for travel between the US and Belarus.

The move effectively suspends the bilateral air accord between the US and Belarus, including banning interline itineraries. US Secretary of State Antony Blinken said in a letter to Transportation Secretary Pete Buttigieg that the ban was necessary following Belarus’s forced diversion of a Ryanair flight on May 23 so a dissident journalist aboard the aircraft could be detained.

“Pending the final outcome of an investigation of the incident by the International Civil Aviation Organization, it is in the foreign policy interests of the United States to limit transportation between the United States and Belarus,” Blinken wrote.

The move is somewhat symbolic because no US airline currently flies to Minsk (MSQ), the capital and largest city of Belarus. Turkish Airlines currently operates a New York (JFK)-Istanbul (IST)-MSQ routing, which will apparently no longer be allowed.