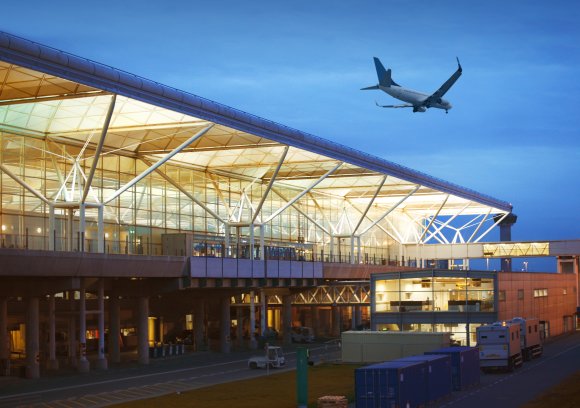 Flypop, which plans a series of routes between the UK and South Asia, aims to start flights in October, but much depends on the state of the COVID-19 pandemic at that point. India has been particularly hard-hit by the disease, while infection rates are again rising in the UK. “That’s what holding us back,” a flypop spokeswomen said when asked if precise dates for first flights had yet been settled upon.

The airline says it sees strong long-term demand for direct flights between the UK and key Indian secondary cities. It plans to operate Airbus A330-300s leased from Avolon, starting with a single aircraft, followed by an additional aircraft every six months.

The airline aims to offer the lowest-priced flights between the UK and India.

A combination of low costs and good connectivity were the main factors in choosing Stansted as the carrier’s initial base, flypop CEO and principal (Nino) Navdip Singh Judge said July 1.

Judge pointed to good rail links to Stansted from London, some 34 mi. away, as well as to Birmingham and Leicester in the Midlands, both cities with large South Asian communities. A motorway also passes alongside the airport, and it is relatively close to the main outer London ring motorway.

“During the pandemic we have been in talks with a number of UK airports and we can now confirm London Stansted as our first UK base,” Judge said. “London Stansted Airport has a history of being the base for low-cost carriers and we feel it is the perfect fit for our passengers. Flypop is focused on serving the Indian and South Asian diaspora communities living in the UK and their visiting friends and relatives, for whom London Stansted is the most convenient airport location.”

Stansted is the largest operations base for ULCC Ryanair, which accounts for around 80% of all flights using the airport. In 2019, the airport handled 28 million passengers.

“We welcome the decision by flypop to select London Stansted as its first UK base and we look forward to working with the airline as it develops its route network plans in advance of the safe return of travel between the UK and India at the appropriate moment,” London Stansted MD Steve Griffiths said.

Flypop is currently in negotiations with a number of secondary city airports across India and said July 1 that it would be confirming its initial Indian hubs shortly.