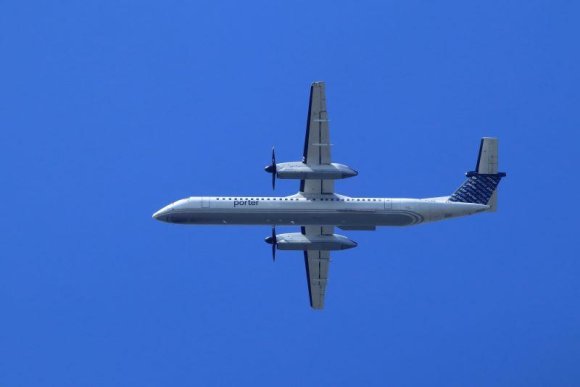 The parent company of Porter Airlines has finalized a loan agreement with the Canadian government ahead of the carrier's planned resumption of service on August 3.

Porter said C$20.5 million of loan would be dedicated to issuing passenger refunds for flights canceled during the pandemic.

"Porter is using this money primarily as a capital reserve during the pandemic recovery period," Porter president and CEO Michael Deluce said. "We intend to draw on these funds as required in support of re-establishing operations through an uncertain period of travel demand. Our immediate focus is on being ready to fly again as soon as public health conditions allow and governments modify travel restrictions.”

The company said terms of the loans are consistent with LEEFF’s published rates and repayable within five years. The loan to assist with passenger refunds is repayable over seven years.

Porter is the latest Canadian carrier to strike a deal with the government for financial support. Air Transat can access up to C$700 million, but has previously stated it is continuing to examine possibilities to optimize its financing structure, including the issuance of shares or a bond financing on more favorable terms than those attached to a portion of the funding available to the company through the LEEFF.

Air Canada has reached an agreement to access up to C$5.9 billon in LEEFF funding, and in February Sunwing reached a deal with the Canadian government to access a C$375 million loan available through the LEEFF program.