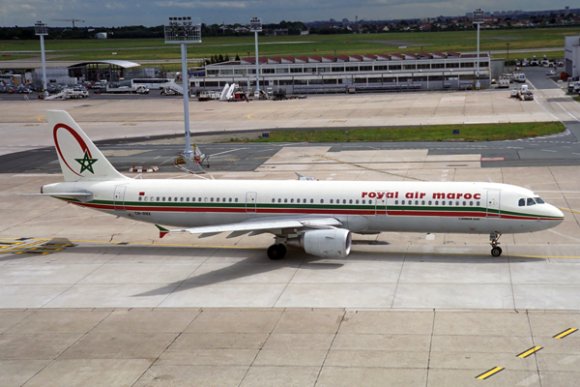 The airline said the move was part of plans to meet the “high demand” for VFR traffic and would support the desire for expatriates to return home during the summer vacation period.

Seven of the new services are from Fes (FEZ) in northern Morocco, connecting the country’s second-largest city with five destinations in France, alongside the capitals of Belgium and the Netherlands.

On July 7, the oneworld alliance member will begin two flights per week to both Amsterdam (AMS) and Marseille (MRS), while service to Brussels (BRU) and Montpellier (MPL) will start a day later, operating 2X-weekly and 1X-weekly respectively.

Two more destinations begin on July 9 with 2X-weekly flights to Lyon St-Exupery (LYS) and Toulouse (TLS), with Bordeaux (BOD) also receiving two services per week from July 11. All seven of the new routes will be onboard Airbus A321 aircraft.

The expansion increases the number of destinations offered by Royal Air Maroc from Fes to nine as the carrier currently serves just Casablanca (CMN) and Paris Orly (ORY). It will also swell the number of weekly departure seats from about 1,100 to more than 4,200.

Data provided by OAG Schedules Analyser shows the flights to LYS and MRS mark service resumptions, although neither route has been served for almost a decade.

Elsewhere, Royal Air Maroc on July 6 plans to resume operations between CMN and Naples (NAP) in Italy, last served in March 2019. Flights will be twice a week on Tuesdays and Sundays.

From Oujda (OUD), the airline started a 4X-weekly route to MRS on July 1 using Embraer 190s and A321s, while a third daily flight to ORY will be added and service to BRU will double to 6X-weekly.

The final two routes being launched this month will connect Tangier (TNG) with Lyon and Nador (NDR) with Eindhoven (EIN). Both routes will be served twice a week from July 5 and July 8 respectively.

During July 2021, Royal Air Maroc intends to offer about 893,000 departure seats, OAG data shows. This represents an increase of 105% compared with June.