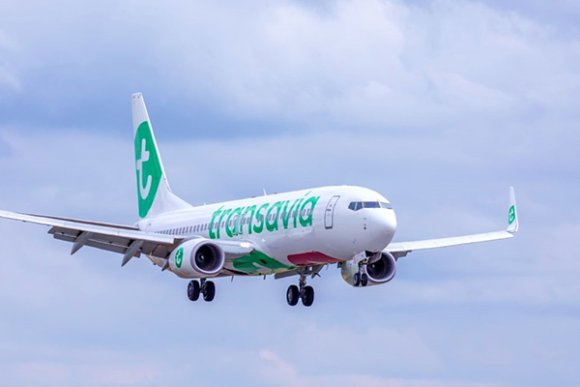 Fresh from launching service to Sweden in June, Transavia France is adding a second route to the country’s capital Stockholm.

From Oct. 21, the LCC will begin flying between Paris Orly (ORY) and Stockholm Arlanda (ARN), with a timetable that offers opportunities for weekend trips. Flights will be three times per week on Thursdays, Fridays and Sundays onboard Boeing 737–800 aircraft.

“It is gratifying that now, when the spread of the coronavirus is slowing as the vaccine rollout continues, we are seeing the beginning of a recovery for the aviation industry,” said Elizabeth Axtelius, director of aviation business at ARN operator Swedavia.

The Air France-KLM Group airline will be the only operator of nonstop flights between ORY and ARN, data provided by OAG Schedules Analyser shows, although the carrier will face competition on routes from Paris Charles de Gaulle (CDG).

During the week commencing July 5, there are about 7,800 weekly two-way seats between Paris and Stockholm. This compares with 18,000 during the same week two years ago when Norwegian Air Shuttle also provided direct flights.

According to Swedavia, some 30,000 Swedes living abroad reside in Paris and its surroundings.

The company added: “A large share of passengers between the two cities are international travelers who do not live in Sweden.

“Stockholm is also a popular destination for tourists, and in 2019 the French were the sixth largest nationality visiting the city as measured in international commercial guest-nights.”