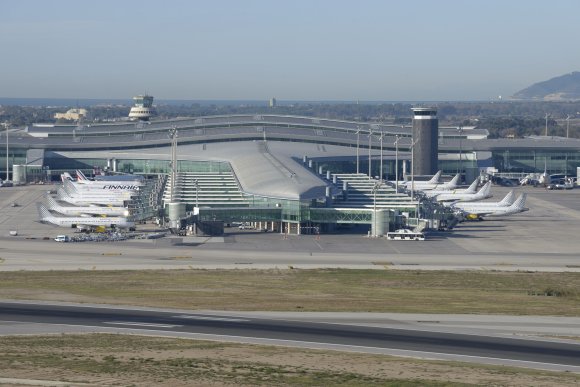 Europe recorded the strongest growth figures of any world region last week (w/c June 28, 2021) as more markets reopened to passengers who have been double vaccinated against COVID-19.

The number of seats from and within the continent swelled by 15.9%, compared with the previous seven days, with capacity reaching almost 17.5 million departure seats. The figure is the highest since mid-March 2020.

Spain topped the list by capacity growth in numerical terms, adding more than 325,000 seats week-on-week. The country reopened its borders to visitors who are fully vaccinated in June, while the Balearics were added to the UK government’s "green" travel list in early July, prompting airlines to add more flights.

At the other end of the scale, carriers in Indonesia continue to slash flights as the country battles with a surge in the number of coronavirus cases. The total number of departure seats dropped by almost 150,000 last week, representing a reduction of 7.8%. Since the week ended, AirAsia Indonesia has also announced plans to halt flying for a month until Aug. 6.