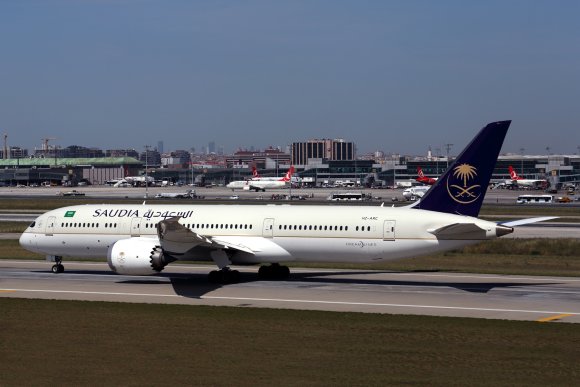 Saudi Arabian Airlines (Saudia) has added the Spanish city of Malaga to its network for a resumed seasonal service.

The route will commence on July 16 and operate 4X-weekly from both Riyadh (RUH) and Jeddah (JED) in the Kingdom of Saudi Arabia. It will utilize Saudia’s 787-9 Dreamliner equipment, configured with 24 seats in business class.

In 2019, 4.2 million passengers flew between Saudi Arabia and Spain, paying an average fare of $433, data from Sabre Market Intelligence shows.