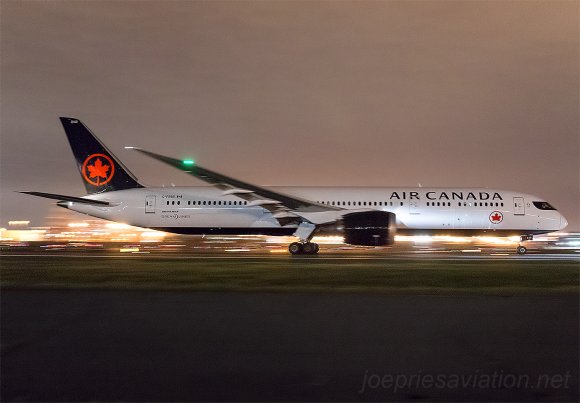 Air Canada is adding more long-haul international routes back to its network over the coming weeks, resuming service to destinations including Dublin (DUB), Frankfurt (FRA) and Tel Aviv (TLV).

Two routes are slated to return to the Star Alliance member’s network during July, with a further six due to start in August. The resumptions are in addition to 10 long-haul services that are currently operating.

“As travel restrictions ease across the globe, we are committed to rebuild our international network and continue as a global carrier to connect Canada to the world, while also developing additional markets and targeting new opportunities,” Air Canada SVP of network planning and revenue management Mark Galardo said.

From July 21, Air Canada will restore service between Toronto (YYZ) and Vienna (VIE), while Montreal (YUL)-Geneva (GVA) resumes a day later. Both routes will operate three times per week.

“Canadians are eager to travel again, and we are ready to reunite customers with their families and friends,” Galardo said.

On top of the routes returning to Air Canada’s network, the airline recently launched flights between Montreal and Cairo (CAI) in Egypt, becoming the airline’s second destination in North Africa. Flights are 3X-weekly using Boeing 787-8s.

In addition, the carrier is currently serving nine other long-haul routes, including flights from Toronto to Athens (ATH), Dubai (DXB), Lisbon (LIS) and Rome (FCO).

Meanwhile, the airline launched its newest domestic route on July 5. Service between YUL and Kelowna (YLW) will initially be three times per week onboard Airbus A220-300s, rising to 4X-weekly in mid-July and 5X-weekly in August.