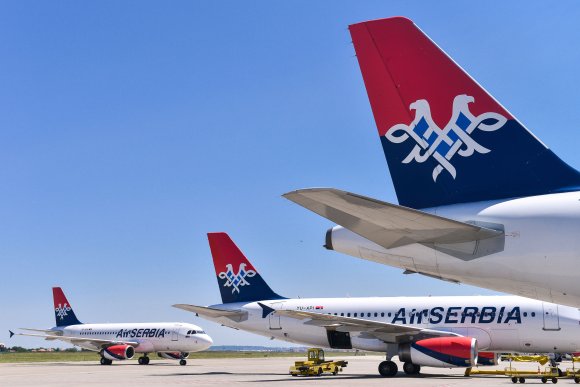 A codeshare partnership between Air Serbia and Turkish Airlines is being expanded to cover more domestic and international destinations.

The two airlines currently place their own marketing codes on each other’s flights between Belgrade (BEG) and Istanbul (IST).

Turkish Airlines will add its TK code to Air Serbia flights to Banja Luka (BNX) and Tivat (TIV) via Belgrade.

“We are pleased that by expanding our mutual business relations, we will further contribute to improving and strengthening the cultural and economic ties between our countries,” Air Serbia general manager commercial and strategy Jiri Marek said.

As a result of the deal, passengers of Luxair will be able to fly via BEG to Air Serbia's destinations such as Athens (ATH), BNX, Podgorica (TDG) and Skopje (SKP).

Air Serbia has also announced plans to increase capacity between Serbia and Montenegro due to growing demand. The airline intends to offer 12,340 additional seats during July, expanding BEG-TIV frequencies to up to 8X-daily.