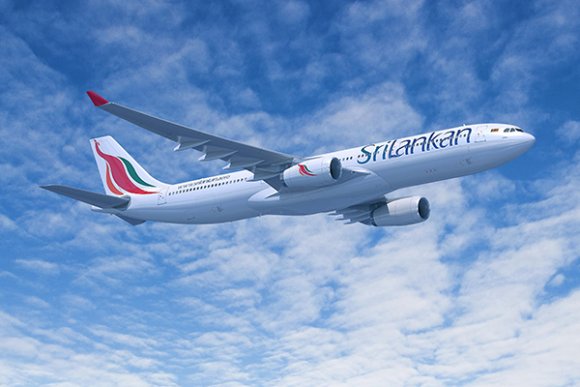 SriLankan Airlines will resume nonstop flights to Moscow later this month after an absence of more than six years.

The new service will see a once-weekly scheduled flight between Colombo’s Bandaranaike International (CMB) and Moscow’s Domodedovo (DME) from July 30.

Flights will be every Friday using Airbus A330-300 aircraft with 28 business class seats and 269 economy seats.

“The resumption of services connecting Colombo and Moscow is a link that will not only facilitate travel but will be the impetus for building closer bilateral business connections between the two countries,” SriLankan chairman Ashok Pathirage said.

“We believe flying back to Moscow would create a window of opportunity for both countries and travelers could experience the historic heritage of the people of Sri Lanka and Russia.”

The oneworld alliance member introduced a link to Moscow in 2011, operating from CMB to DME via Dubai International (DXB). The year-round route became nonstop in October 2013 and remained a fixture of SriLankan’s network until March 2015.

Since then, various operators have provided service between Colombo and Moscow, including Aeroflot, AZUR air, Royal Flight Airlines, and the now-defunct Transaero Airlines.

However, according to data provided by OAG Schedules Analyser, the city pair has been without regular nonstop flights since Aeroflot halted service in March 2020 as the COVID-19 crisis deepened. The latest schedules show that the SkyTeam member has filed plans to resume CMB-Moscow Sheremetyevo (SVO) flights on Sept. 3, initially operating 2X-weekly using A330-300s.

Aeroflot started the SVO-CMB service in late 2018, with Sabre Market Intelligence figures revealing that the launch contributed to a sharp rise in traffic between Colombo and Moscow. O&D traffic totaled 74,573 two-way passengers in 2019—an increase of 77.6% on the previous 12 months.

Once SriLankan returns to the market, the carrier could look to codeshare with fellow oneworld member S7 Airlines, which holds a dominant position at DME.