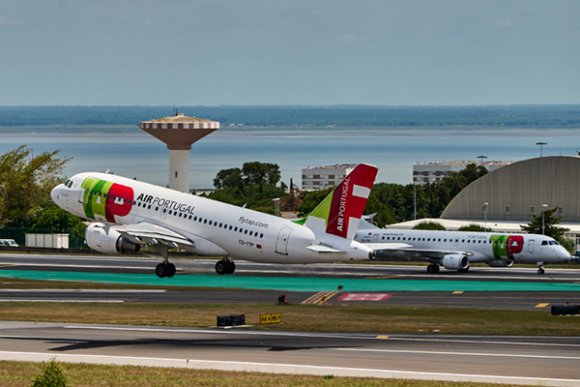 TAP Air Portugal has expanded its North African network with the launch of four new routes from Lisbon (LIS).

The airline is now offering nonstop service to Agadir (AGA) and Oujda (OUD) in Morocco, and Monastir (MIR) and Djerba (DJE) in Tunisia.

The latest additions take the number of points in North Africa offered by the carrier to seven, alongside existing services from Portugal’s capital to Casablanca, Marrakesh, and Tangier.

TAP CEO Christine Ourmières-Widener, the former boss of Flybe who joined TAP in June, said the expansion was part of a strategy to expand the airline’s offer to “important tourist destinations in the region that have high demand in all of Europe.”

The route between Lisbon and Agadir will be served four times per week on Mondays, Fridays, Saturdays, and Sundays, departing LIS at 10.55 a.m. and arriving in AGA at 1.35 p.m. The return flight departs at 2.15 p.m. and arrives back in Lisbon at 5 p.m. Flights are initially onboard a mix of Embraer 190, E195 and Airbus A319s, before switching to ATR 72s towards the end of July.

According to data provided by OAG Schedules Analyser, the route marks a resumption of service as TAP offered LIS-AGA flights for a limited time during summer 2016 and summer 2017. However, the market has remained unserved nonstop ever since.

O&D traffic between Lisbon and Agadir totaled 3,387 two-way passengers in 2019, with most traffic traveling via Casablanca (CMN). TAP will be hoping the launch of the new route will stimulate VFR and leisure demand between the destinations.

The carrier’s return to Agadir comes as European ULCC Ryanair is planning an expansion of its own from the Moroccan airport. The Irish carrier will base two aircraft at AGA and launch 16 new routes to seven countries this winter, including offering flights to Porto (OPO) in Portugal.