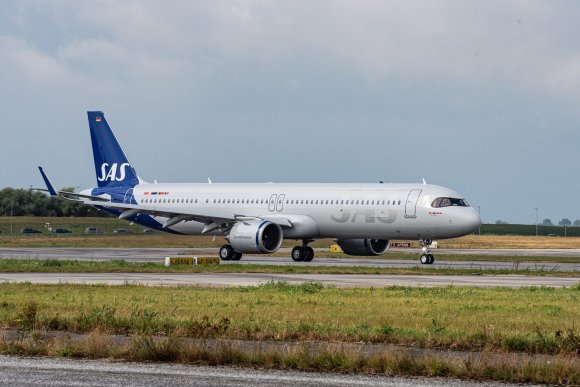 Scandinavian Airlines (SAS) said it will finally be operating to all its US destinations again in the fall as it announced the resumption of direct service to Boston in September and Miami in October.

The Star Alliance member said the three-times weekly Boston Logan (BOS) route from Copenhagen (CPH) will be its first scheduled service operated with the Airbus A321LR. SAS previously placed an order for three Airbus A321LR. The first aircraft has been delivered and a further two will arrive before the end of 2021, Aviation Week Intelligence Network Fleet and Data Services shows.

September will also see SAS increase the frequency of its flights from Copenhagen to Los Angeles (LAX), San Francisco (SFO) and Washington (IAD).

“We are delighted to improve the connectivity for both passengers and air freight to and from Scandinavia from all three capitals as the demand increases,” acting SAS CEO Karl Sandlund said.

SAS will reintroduce its service to New York from Stockholm on Sept. 2, in addition to the current direct routes to Newark (EWR) from Copenhagen and Oslo (OSL).

SAS is currently present in the Chicago market with daily passenger flights to O’Hare International (ORD) from Copenhagen as well as additional cargo-only flights. The Stockholm-Chicago route will resume later this autumn.

In total SAS plans to operate up to 50 weekly services to the US this autumn.