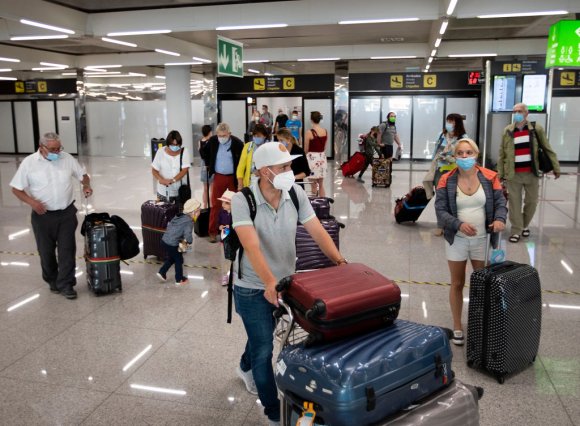 Dusseldorf (DUS) to Palma de Mallorca (PMI) is currently the largest international market from Western Europe this summer season, with over 100,000 more two-way seats than its nearest rival.

The strength of the German outbound leisure market and popularity of sunshine destination Mallorca are confirmed with Frankfurt (FRA) to PMI offering the second-highest number of seats.

Ryanair offers the most seats in the market across Western Europe at present with 45.5 million, followed by Turkish Airlines (24.7 million) and Lufthansa (20.2 million).

Another connection between Germany and Mallorca—Cologne (CGN) to PMI—is Ryanair’s third-largest market this summer.