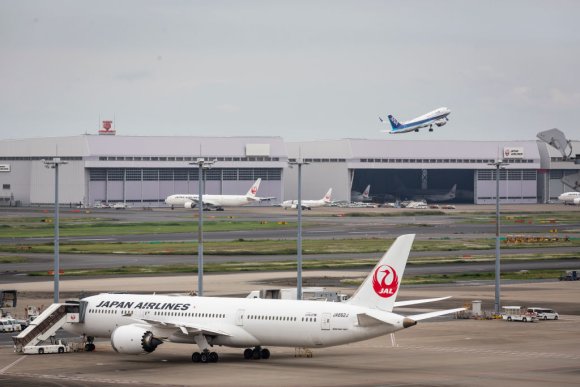 In part because of its island chain geography, Japan’s domestic market has long-accounted for the lion’s share of its total air capacity.

Although the speed of international growth had been outstripping domestic—increasing by on average 4.1 million seats per year compared to 2.4 million—last year saw a rapid reduction in international capacity

The 18.9 million available international seats represented 29.2% of 2019 levels, while the domestic market remained relatively robust with 119.6 million seats available, which was 79.7% of 2019’s levels.

Japan has lagged behind its Asian neighbors in LCC penetration, relatively speaking, and in 2019 89.4% of all available seats were from mainline carriers, dominated by Japan Airlines.

Since COVID this trend has lessened slightly, with LCCs now accounting for 25% of available seat capacity.