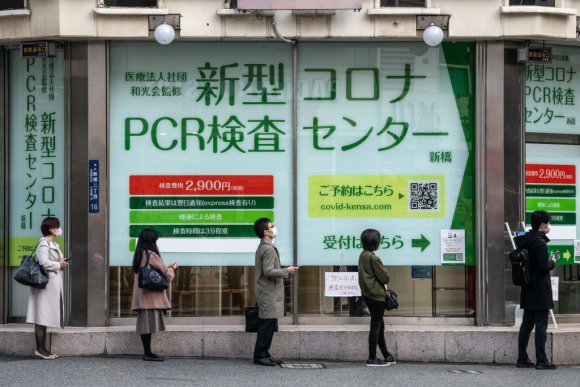 Vaccination passports can play a key role in the recovery of aviation across Asia, according to Fukuoka International Airport’s CCO Chin Leong Teo, but the industry and governments must find common ground and ensure the solution is utilized as an enabler rather than an additional restriction.

Speaking as part of a recent webinar focusing on the Asia-Pacific market, Chin Leong said that Asian governments remain “more careful and conservative” compared to Europe or the US, which will “continue to drive some of the cross-border policies.”

“Vaccine passports will be really important, but we need consistency and a mutual recognition across the different platforms and systems,” he said. “And we really hope that they help with recovery and not hinder it, because it could be that people cannot travel without a vaccine passport.”

However, despite the potential role of vaccine passports, Chin Leong said that government conservatism means PCR testing is likely to remain part of international travel for the foreseeable future.

“My sense is that passports will likely be combined with a good dose of PCR testing,” he said. “I think few governments in Asia will give up arrival PCR tests and many will still insist on the pre-departure PCR tests, at least for the short term.”

Overall, Chin Leong was confident that the Japanese domestic market could recover quickly in the coming months, but remained cautious about the progress of international re-opening.

Although Japan’s geography as an island chain means domestic demand will remain relatively robust, international flights were responsible for the majority of growth in the market prior to the pandemic.

“Most of this is driven by inbound tourism, traffic coming from Korea, China, Hong Kong, Taiwan, Singapore etc. Now because of COVID a big part of our international traffic is gone, we are basically managing just barely 1%.”