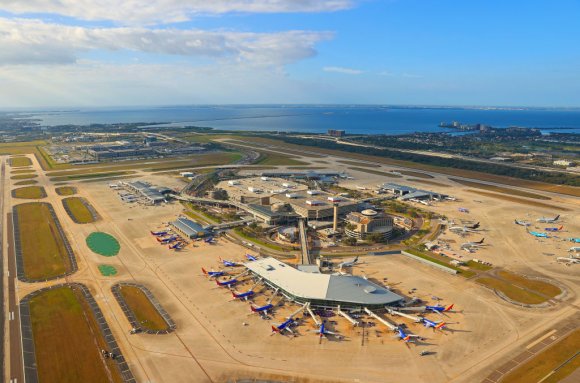 The Florida airport has also identified an opportunity to San Jose Juan Santamaría International (SJO) in Costa Rica, according to its latest update to Route Exchange, along with a transcontinental service to John Wayne Airport (SNA) in Orange County, California.

TPA to LHR is the airport’s largest unserved international route, based on 2019 figures. In 2019 the 7,084-km (4,402-mi.) route attracted about 50,000 two-way passengers despite no direct connection, data from Sabre Market Intelligence show.

Tampa has been without a direct connection to London since British Airways and Norwegian ended their services to Gatwick (LGW) in March 2020.

For the second half of 2021 there are 967,735 two-way seats available between London and Florida, more than half of which will be flown by British Airways (BA).

The largest market pair is LHR to Miami International Airport (MIA), which is operated by BA, American Airlines and Virgin Atlantic Airways.