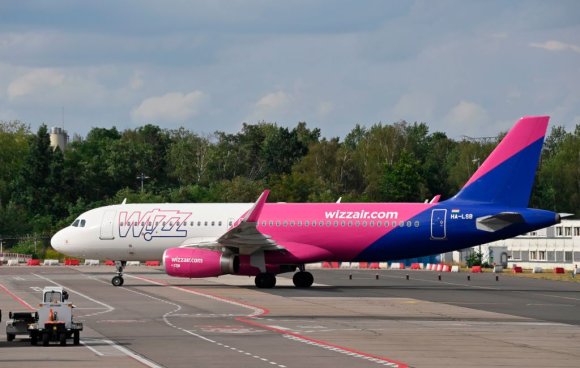 Wizz Air has delayed the launch of its new base at Cardiff (CWL) until summer 2022.

The LCC recently announced that it would commence service from the Welsh capital on July 30 following the recent UK government policy change allowing fully vaccinated UK residents to return to Wales from amber list countries without needing to quarantine.

Wizz said: “As a result of the ongoing COVID-19 related travel restrictions, and ever changing quarantine measures in place across the UK and Europe, it is with regret that we have had to take the difficult but responsible decision to further postpone the opening of our new Cardiff base until summer 2022 to give our customers, employees and business partners certainty during this difficult time.”

Despite the postponement, Wizz said it remains “remains committed to long-term growth in the UK, creating hundreds of direct new jobs while also stimulating the tourism and hospitality industries.”

Wizz has created three new bases and more than 60 routes from the UK in the last year, and recently announced plans to launch its first UK domestic routes with the of a service to Jersey (JER) from Doncaster Sheffield (DSA).