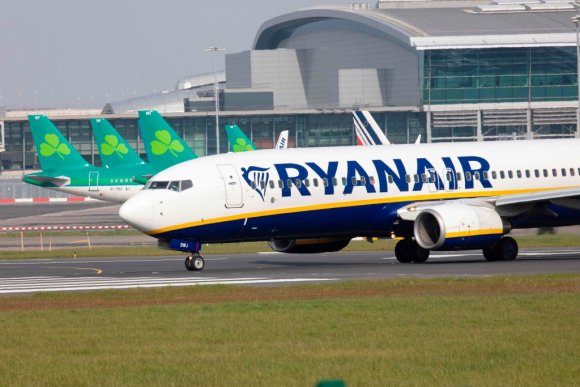 International travel has resumed from Ireland for "non-essential reasons" following 16 months of restrictions affecting the country’s airports and airlines.

On July 19 the Irish government introduced the EU Digital COVID Certificate, designed to facilitate flying within Europe, catching up with the rest of the bloc that rolled out the scheme on July 1. Fully vaccinated EU and UK adults and children under 12 are now free to travel to Ireland with no testing or quarantine requirements.

The milestone has been welcomed as a “day of hope” and “the first step in the recovery of Ireland’s aviation and travel sectors” by the Irish Aviation Authority (IAA).

Arrivals and departures at Ireland’s three largest airports—Dublin (DUB), Cork (CRK) and Shannon (SNN)—were down by 77.9% in June, compared to the same month in 2019.

Commercial terminal flights at the three airports in June 2021 were:

Dalton Philips, the CEO of daa which operates CRK and DUB, said that the lifting of restrictions “represents the start of Ireland’s re-connection with the world.”

“Dublin and Cork Airports have experienced a loss of over 43 million passengers in the past 16 months,” he said. “We are working tirelessly to restore the vital connectivity that Ireland has lost during that time.

“The Irish economy, which is one of the most open in the world, is hugely dependent on international air connectivity for trade, tourism and foreign direct investment.”