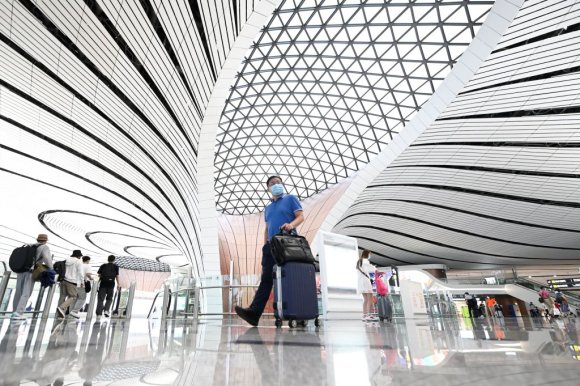 Overall global capacity increased by 1.5% last week (w/c July 12, 2021) to 79.8 million seats, representing a rise of 1.19 million compared with the previous seven days. The figure means the world’s market is now more than two-thirds of its size at this time in 2019.

However, the rate of growth last week was the slowest in nine weeks as large capacity reductions in Indonesia and Australia offset gains in China and the US.

On a country basis, Indonesia topped the rankings by the total number of seats removed week-on-week. There were 895,481 seats offered on routes from and within the country last week—down by 48.6% on the previous seven days as the COVID-19 crisis in the country deepens.

Fresh state lockdowns in Australia also saw its market contract by more than 166,000 seats compared with the previous week, declining to fewer than 1.1 million departure seats.

At the opposite end of the scale, China and the US were the standout growth markets last week, adding 815,493 and 166,678 departure seats respectively. In China, the country’s domestic market currently accounts for 99.3% of total capacity, while the domestic figure in the US is 90.7%.