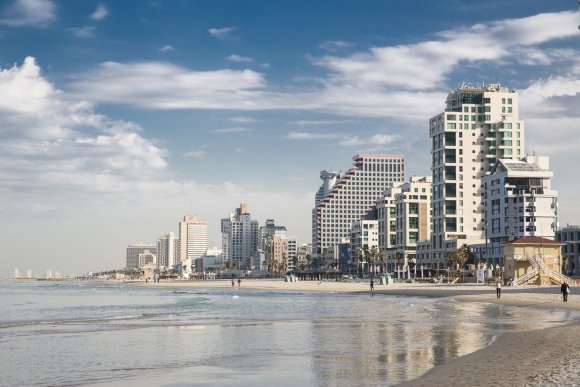 Despite the name, Tel Aviv Air is based in Hamburg and will be a one-aircraft, one-route operation, using an aircraft leased from Polish partner Enter Air. The carrier is being established by former Germania sales manager Paul Scodellaro alongside Shlomo Almagor, who has a background in the Israeli travel industry.

According to data provided by OAG Schedules Analyser, the route was previously served by Germania from March 2015 until February 2019, when the carrier ceased trading. Since then, the destinations have remained unserved nonstop. Germania had offered year-round flights twice a week using Airbus A319s, providing 600 two-way weekly seats.

Figures from Sabre Market Intelligence show that Germania’s entry to the market saw O&D traffic increase from 30,467 two-way passengers in 2014 to peak at 61,735 in 2018. Following the airline’s failure, traffic fell by 5.7% in 2019. Tel Aviv Air will likely target VFR passengers, with the route appealing to Jewish communities in northern Germany.