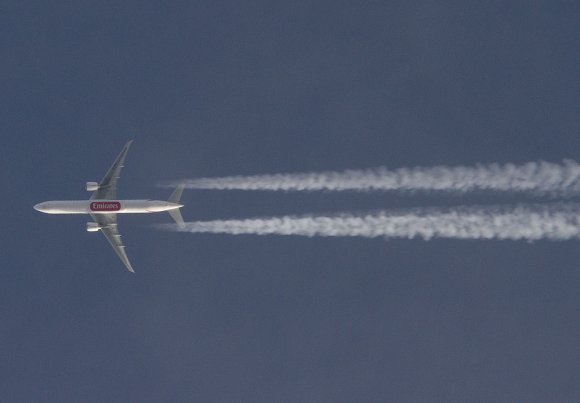 Gulf carrier Emirates has added another US gateway to its network with flights to Miami (MIA). The city has become the airline’s second destination in Florida alongside Orlando (MCO) and the 12th point in the US served by the carrier—the same number as before the pandemic.

Data provided by OAG Schedules Analyser also shows the launch increases Emirates’ capacity to and from the US to 239,440 two-way seats in August 2021, compared with 390,872 during the same month two years ago. The figure means the carrier has restored 61.3% of its US capacity.

Flights between Dubai (DXB) and MIA began on July 22, operating 4X-weekly onboard a three-class Boeing 777-300ER, offering eight suites in first class, 42 seats in business class and 304 seats in economy.

The route offers an alternative to the carrier’s previous Fort Lauderdale (FLL) service, which operated 4X-weekly using 777-200LRs until March 2020. Emirates confirmed last August that FLL was one of a number of routes likely to be permanently cut from its network.

Emirates began DXB-FLL in 2016—initially with daily service—primarily because of codeshare partner JetBlue’s strength at the South Florida airport and its ability to offer connections to destinations in the US, Latin America and the Caribbean.

Sabre Market Intelligence data shows Emirates carried about 85,000 two-way passengers between Dubai and Fort Lauderdale in 2019, with a load factor of about 74%. Traffic flows on the DXB to FLL leg reveal that 51.2% of passengers traveled from behind DXB, the top three markets being Mumbai (BOM), Dhaka (DAC) and Johannesburg (JNB). Point-to-point traffic accounted for 24.5%, while bridge traffic was 17.4% and beyond was 6.9%.

The data therefore highlights that the connecting market beyond FLL wasn’t huge—and Emirates passengers are already able to connect to many of the destinations offered by JetBlue from FLL via New York. By switching to Miami, Emirates will be able to offer the same access to South Florida but do so using the larger 777-300ER, rather than the 777-200ER, given the longer runway length at MIA.

As well as attracting leisure traffic, cargo will be an important factor in the launch of the route as MIA is the fourth-largest cargo airport in the US. Emirates SkyCargo has been operating scheduled cargo flights to MIA since October 2020, exporting perishables, electronics and other components, as well as e-commerce goods. The carrier has also in the past operated several charter flights to transport horses to equestrian events around the world.

Qatar Airways and Turkish Airlines are likely to provide the biggest competition with Emirates for transit passengers, with Qatar flying to MIA from Doha (DOH) 5X-weekly and Turkish offering 10X-weekly flights from Istanbul (IST).