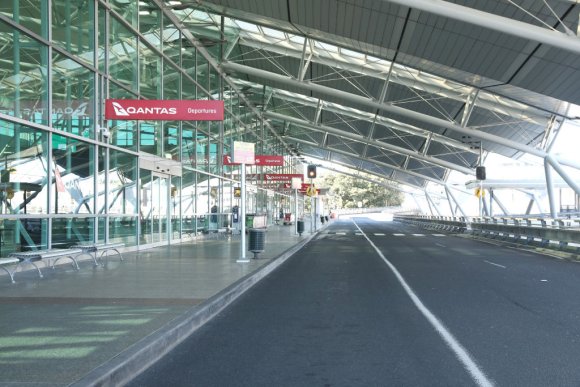 The states of New South Wales, Victoria and South Australia have been struck by a new wave of COVID-19 infections, prompting travel restrictions affecting more than 14 million people. The new restrictions prompted Rex to close a number of routes.

The first state to be hit by the current outbreak was New South Wales. In a memo to employees, CEO Alan Joyce said this caused Qantas group domestic capacity to be cut to 60% of pre-pandemic levels earlier this month. Prior to this, the carrier’s capacity was at 90% of normal levels.

Subsequent restrictions in Victoria and South Australia have caused domestic capacity to fall further to below 40% of pre-COVID-19 levels, the memo said.

According to Joyce, Qantas is planning for two scenarios. If the current lockdowns end when scheduled, domestic capacity should rise to about 60% of pre-COVID-19 levels in August, and 80-90% in September/October.

However, if the lockdowns extend longer than expected, or if more states are affected, then “we’d be faced with continued levels of low flying,” Joyce said.