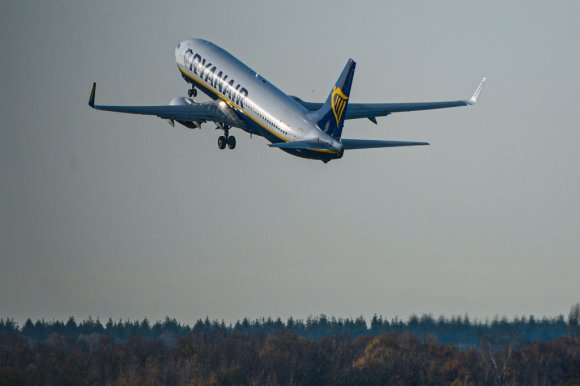 Ryanair has opened a new base in Zagreb and announced plans to further expand its network from the Croatian city during the upcoming winter season.

The two-aircraft base at Zagreb Franjo Tuđman (ZAG) launched on July 23, with 15 routes set to start by the end of September. The Irish airline’s initial network from the airport includes Brussels Charleroi (CRL), London Stansted (STN), Milan Bergamo (BGY) and Rome Ciampino (CIA).

From December, a third aircraft will be based at ZAG that will enable the launch of nine new routes to destinations across Europe. The ULCC said it would therefore offer 60 departing flights each week across 24 routes during the winter 2021/22 season.

The new routes will connect Zagreb with Basel (BSL), Eindhoven (EIN), Malaga (AGP), Malta (MLA), Manchester (MAN), Naples (NAP), Paphos (PFO), and Thessaloniki (SKG), all of which will operate twice a week. A 3X-weekly route to Dublin (DUB) will also be launched.

“In the near future Zagreb will be connected with the largest number of destinations in its history,” ZAG board member David Gabelica said. “This will not only increase the number of passengers at Zagreb Airport significantly, but also directly contribute to our targets to position Zagreb as the most important regional hub in our region and a new city break destination for European travelers.”

In the company’s Q1 results presentation on July 26, Ryanair said bookings had increased from about 500,000 per week in March 2021 to more than 2 million per week in June.

The group carried 5.3 million passengers during the month of June and expects to carry some 9 million in July and 10 million in August, provided there are “no adverse COVID variant developments.”

“We’re recovering much faster and much more quickly than any other LCC in Europe,” Ryanair Group CEO Michael O’Leary said in a presentation to investors. “We expect that will be maintained.”

Chief financial officer Neil Sorahan added there were “significant” opportunities for growth as a lot of capacity has come out of the European market since the onset of the pandemic. He cited a number of airline failures alongside the restructuring of Norwegian.