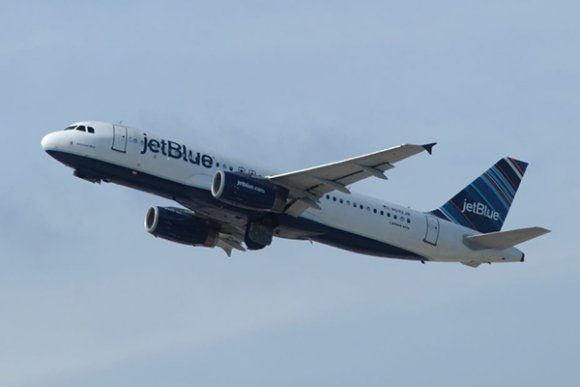 One of the more eye-catching routes set to start this month is JetBlue Airways’ long-awaited transatlantic service connecting New York and London.

The carrier’s inaugural route between the US and UK will launch on Aug. 11. However, as previously reported by Routes, the latest schedules show that New York John F Kennedy (JFK)-London Heathrow (LHR) frequencies will be reduced from 1X-daily to 4X-weekly from Sept. 2 through Sept. 30.

“We are planning schedule adjustments for this fall to match the current demand environment and once a path to the border reopening is clear, we expect demand to bounce back quickly just as it has in the rest of our network,” CEO Robin Hayes told investors on July 27.

Other new routes starting in August include two services connecting destinations in Mexico and Colombia. Mexican ULCC Viva Aerobus will enter the Mexico City (MEX)-Bogota (BOG) market on Aug. 21, while Colombia’s Viva starts a Medellin (MDE)-MEX route on Aug. 3. Each carrier secured approvals to operate the routes in June.