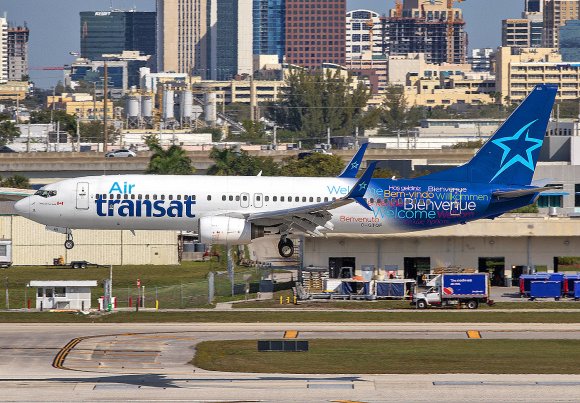 The airline’s first routes include international service between Montreal (YUL) and Punta Cana (PUJ) in the Dominican Republic, and domestic service between YUL and Vancouver (YVR). During the summer, Air Transat aims to operate 24 routes to sixteen destinations in Canada, Europe and the US.

In order to capitalize on domestic demand in Canada, Air Transat said it is offering an “extensive program” of domestic flights between Calgary (YYC), Montreal, Quebec (YQB), Toronto (YYZ) and Vancouver, including direct flights between YQB and YVR. The company said that domestic framework would also allow Canadians to travel to more international destinations by connecting in Montreal, Quebec and Toronto.

During an earnings discussion in June, Transat CEO Annick Guérard said the company’s longer-term goal was to build a more robust and balanced network “focused on Eastern Canada and Montreal, in particular, while maintaining our international anchors. This will give us more connecting capabilities and allow us to reduce seasonal variations and increase frequencies, therefore, improving the utilization of our aircraft.”

Guérard also said Air Transat would link its eastern Canadian network with domestic connections in the west and capitalize on more US transborder opportunities. “In due course, we will strengthen it even further with alliances, increasing our range of destinations,” he said.

From YYZ, the airline is operating to CUN; FLL; HOG and VRA; MCO; Porto (OPO), Portugal; and PUJ. It also plans to operate FLL service from YQB.