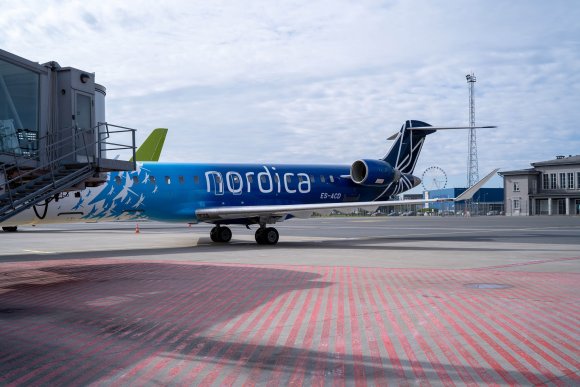 Estonian carrier Nordica has launched scheduled services under its own air operator’s certificate and IATA code for the first time.

CCO Deepak Ahluwalia said the airline is on the lookout for further procurement contracts across Europe, claiming local authorities are seeking to launch services while airlines are unwilling to risk opening potentially loss-making new routes.

“We’re taking part in quite a number of other European procurements, and if we win them, we’ll be operating the routes using our own aircraft and crews,” Ahluwalia said.

Chairman Erki Urva added that Nordica’s charter flights would be operated under the airline’s new code, as will future regular scheduled flights out of Tallinn (TLL) once demand recovers.

“The route procurements taking place outside of the country don’t negate direct flights from Tallinn,” he said. “Quite the reverse: they’re providing us with income to operate with that doesn’t rely on ticket sales or how full our flights are.

“They’re a great business opportunity for us, and a chance for us to export our service, all of which is helping us get by in the crisis.”

Founded in 2015 following the failure of Estonian Air, Nordica has previously flown under the flight code of LOT Polish Airlines, while subsidiary Xfly uses its own EE code.