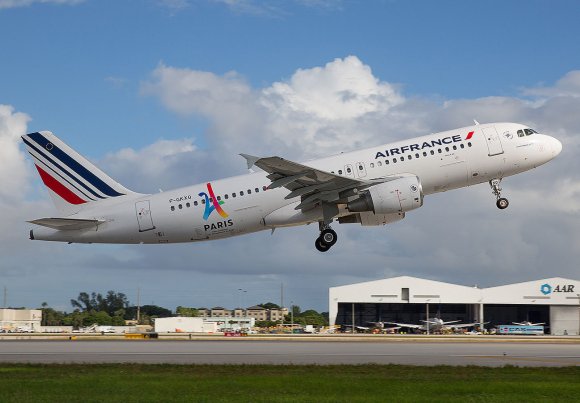 From Paris Charles de Gaulle (CDG) the flag-carrier will serve Tenerife in the Canary Islands, Spain (TFS) from Nov. 1 2X-weekly and Rovaniemi, Finland ({{RVN}) with “up to two weekly flights” from Dec. 4 to March 5, 2022. Both routes will be operated by Airbus A319s configured to carry 143 passengers.

Across town from Paris-Orly (ORY) Air France will operate daily to both Berlin (BER) and Munich (MUC) from Oct. 31. Both routes, which are in addition to flights Air France already operates from CDG to BER and MUC, will be operated by A318 aircraft configured to seat 131 passengers.

Air France will also operate 2X-weekly flights from Pointe-à-Pitre, Guadeloupe (PTP), to Montreal (YUL) and New York (JFK) starting Nov. 23 and Nov. 24, respectively. Both routes will be operated with A320 aircraft configured to seat 168 passengers.