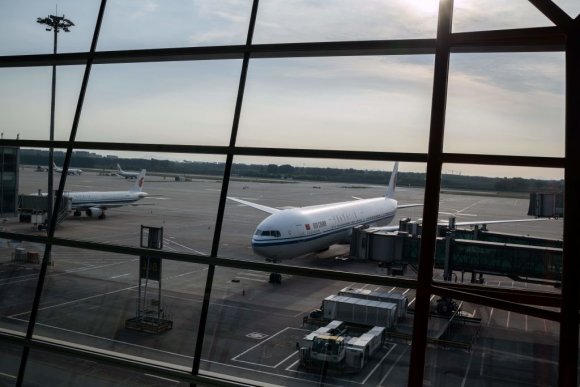 Chinese airlines continued to scale back their flying last week (w/c Aug. 2, 2021) as the country strives to contain a rise in the number of COVID-19 cases linked to the more transmissible Delta variant.

Analysis of data provided by OAG Schedules Analyser shows that the country’s market is set to contract even further this week, with the latest schedules indicating the number of departure seats from and within China will be about 11.2 million—a reduction of about 38% on the number available a month ago.

The large fall in Chinese capacity contributed a 0.5% drop in total global capacity last week, compared with the previous seven days. However, there were some bright spots in other markets around the world as six countries added more than 100,000 seats week-on-week.

With the eyes of the world having been on Tokyo for the Olympic Games, capacity in Japan rose by 11.6% to more than 2.2 million seats. India’s market also continues to recover, growing by 6.7% last week, and Canada’s decision to open its border with the US to fully vaccinated travelers contributed to a capacity rise of 19.3%.