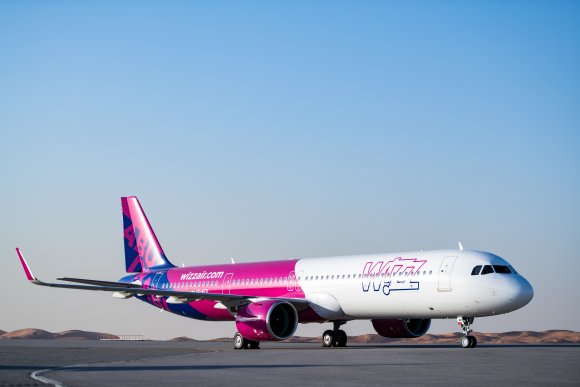 Wizz Air is allocating a third aircraft to its Vilnius (VNO) base from December, which will enable the resumption of routes to Reykjavik (KEF) in Iceland and Yerevan (EVN) in Armenia.

The Hungarian ULCC also plans to increase frequencies on existing routes to Dortmund (DTM), London Luton (LTN) and Oslo (OSL). With the network expansion, the ULCC will offer 24 routes to 16 countries from Lithuania’s capital.

“Wizz Air’s decision to base an additional aircraft at Vilnius Airport means more opportunities for passengers to directly reach a wider list of destinations, which adds value to the economy, creates jobs and improves the overall level of air transport in the country,” Lithuanian Airports CEO Marius Gelžinis said.

Data provided by OAG Schedules Analyser shows that Wizz will be the sole operator of flights from VNO to KEF and EVN. The airline previously operated VNO-KEF 2X-weekly until March 2020, while service between VNO and EVN was offered for a limited time during the summer 2020 season.

Wizz is currently the second largest carrier operating from VNO, providing 6,882 weekly departure seats during the week commencing Aug. 9. Ryanair is the largest with 11,700 seats, while airBaltic is third with 6,815 seats.

The launch of the route will bring the number of destinations in Wizz Air Abu Dhabi’s network to 32 since launching in January 2021.

OAG data shows the carrier will compete on the AUH-BAH route with Etihad Airways and Gulf Air, which each serve the market 7X-weekly. Etihad uses a mix of A320s and Boeing 787-9s, providing 3,140 two-way weekly scheduled seats, while Gulf Air flies the route with A320s and A320neos, offering 1,940 seats.