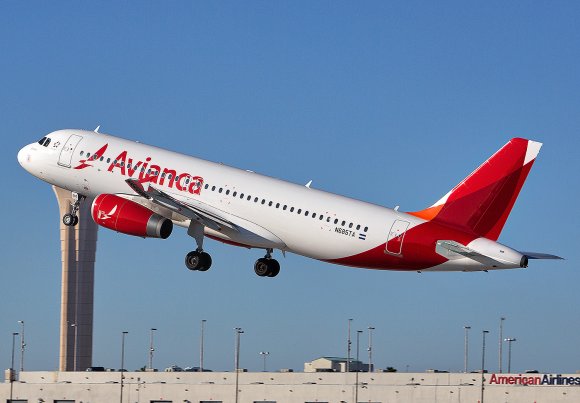 The proposed network expansion comes just days after the Bogota-based carrier’s board approved the filing of its reorganization plan, a key part of its Chapter 11 restructuring process. Avianca said the strategy would help it to simplify operations and become the “most robust airline” in Latin America.

Thirteen of the 23 planned new routes are from destinations in Colombia, with a focus on increasing international links from regional airports such as Cali (CLO) and Medellín (MDE). Five services are expected to start from CLO, with a further six from MDE.

“Launching these 23 new routes shows that we wish to continue growing in a sustainable way, and that we have the firm purpose of continuing to be the airline with the most robust route network in our region,” CCO Manuel Ambriz said. “We know our customers want more destinations and more frequencies.”

Bucaramanga (BGA) will receive a new service to Miami (MIA), and Bogota (BOG) will be linked nonstop to Toronto (YYZ).

Finally, Avianca intends to connect Guatemala City (GUA) with Washington Dulles (IAD), and San Salvador (SAL) with Orlando. The frequencies and start dates for each of the 23 new routes are yet to be confirmed.

Avianca has previously operated a number of the planned routes in the past, including San Salvador-Orlando, San José-Managua, San José-Mexico City and Medellin-Quito. However, the most recent of those to operate was SAL-MCO, which was discontinued in June 2019.