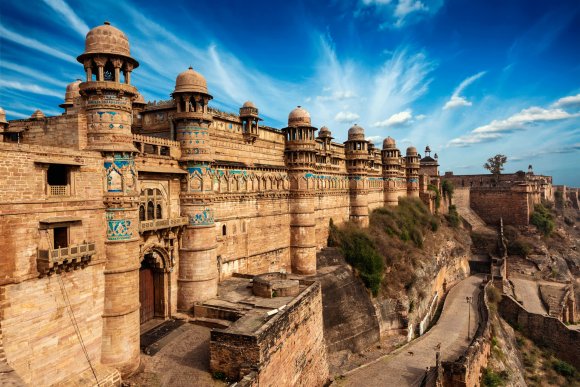 Gwalior, a city in the central Indian state of Madhya Pradesh, is set to become the 70th domestic destination in IndiGo’s network.

The airline will launch two routes to Gwalior Airport (GWL) from Sept. 1, connecting the airport with India’s capital Delhi (DEL) and Indore (IDR), the most populous city in Madhya Pradesh.

“The increased accessibility will not only enhance tourism but also promote trade and commerce in the region.”

The latest data provided by OAG Schedules Analyser show that IndiGo will be the sole operator of flights to Gwalior from both Delhi and Indore. Both routes were previously served nonstop by Alliance Air but have been without direct service since April 2021. SpiceJet also offered DEL-GWL flights between January and March 2021.

IndiGo will become only the second carrier currently serving GWL alongside SpiceJet, which offers 41 flights and 3,200 departure seats per week from the airport.